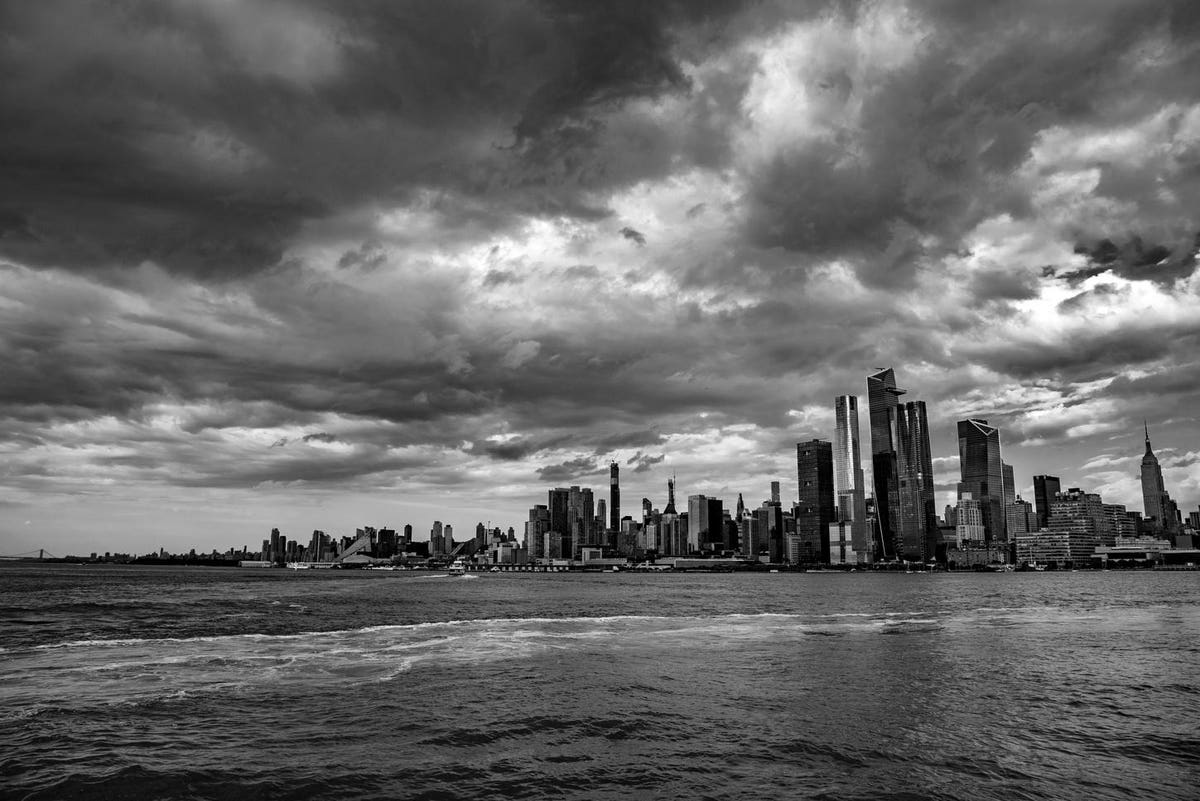 The clients suited the property perfectly. They had strong liquid assets, excellent jobs, and lovely reference letters. They seemed like a shoo-in for the board of the pleasant, undistinguished Carnegie Hill co-op in the East 90s.

But the board rejected their package. In absolute bafflement, their agent tried to unearth the reason, since co-ops, as private corporations, do not need to give one for their rejections.

So, the agent did what agents all over New York are doing every day, and every week: She persuaded the buyer to sign an amended contract for a higher number, with the understanding that it would be returned to them at the closing as a “renovation credit.” In other words, she gamed the system to get the deal done.

I do not fault the agent who arranged the boondoggle; she was doing what had to be done to get her client the property. I don’t fault the exclusive agent; she did what SHE had to do to enable her seller to actually consummate the deal.

But I do fault the board of the building, and the countless other boards of countless other buildings, for abusing their power in an attempt to reshape reality. While it may seem to be a small thing to them — a maneuver to maintain shareholder value in their buildings — the consequences can reach further than they realize. For example:

The events in recent years have made the world more acutely conscious than ever of discriminatory practices in all walks of life. As long as co-op board decisions are protected behind a veil of secrecy, behavior which violates both the law and the best interests of the public will continue.

Only one solution will enable equitable decision-making to take hold: Transparency. Transparency!

This Week’s Hidden Gems: (CSTE)(FBHS)- Aug 11, 2016
Johnson & Johnson and General Motors | Two Growth and Income Stocks | July 19
Here’s Why Chesapeake Energy Shares Were Halted on Tuesday
How You Can Make Money with Options and Still Stay SAFE
Iron Condors: 101 What is it and How Does it Make You Money?