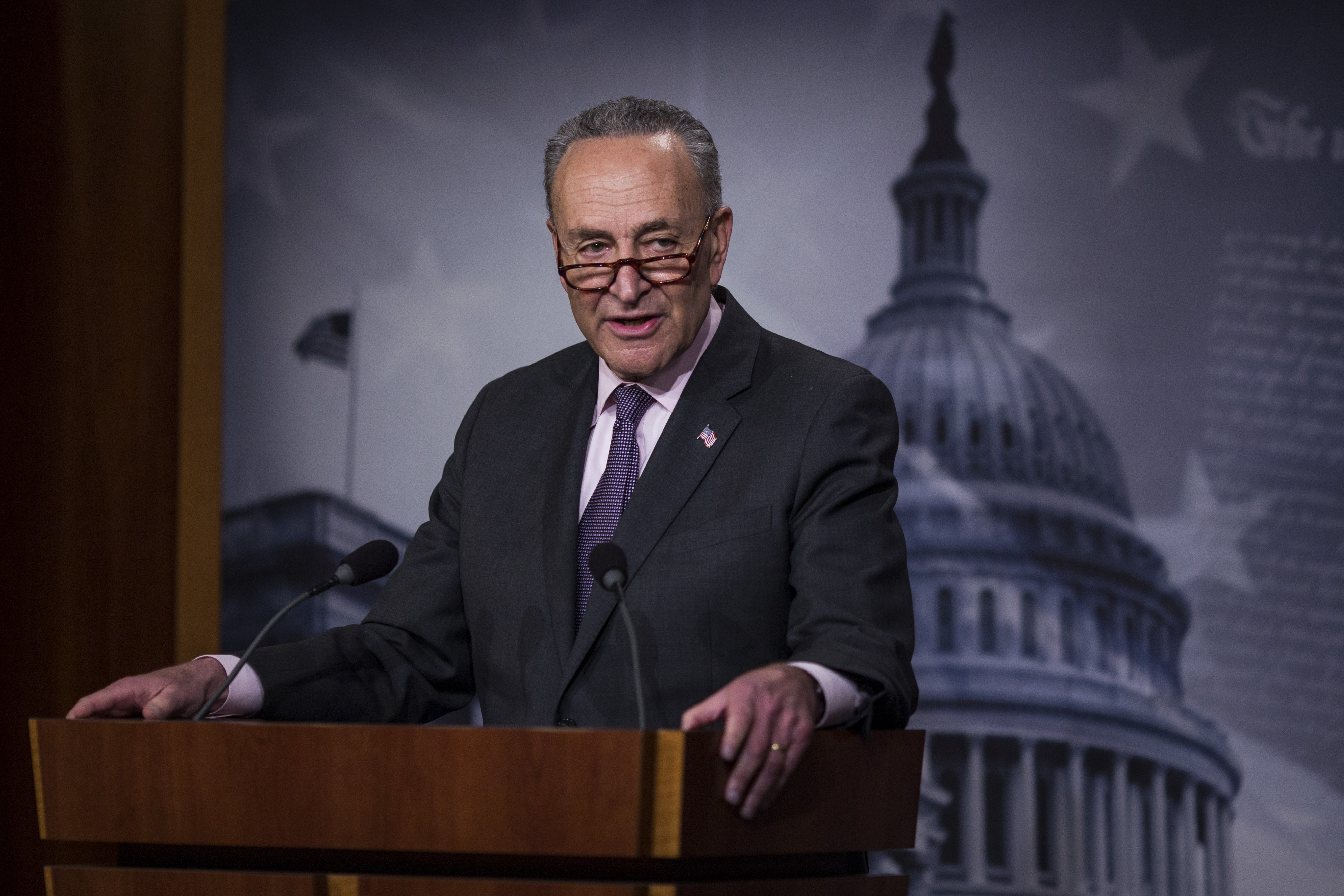 The National League of Cities is calling on lawmakers to take swift action on infrastructure funding, even as the path forward remains extremely muddled ahead of a vote planned Wednesday.

The brief NLC letter, dated July 19 and addressed to House and Senate leadership of both parties, references a previous more comprehensive policy document from the group and calls on Congress to pass infrastructure legislation that “streamlines investment directly to the local level and eliminates inefficient bureaucratic processes and puts every dollar to use quickly and efficiently.”

“Infrastructure is a job worth doing, and local governments are ready to put in the work to rebuild America’s infrastructure,” NLC wrote. “America’s cities, towns and villages are ready for Congress to come through with infrastructure programs that partner with local governments to get projects done. We can invest together in transportation, water, broadband and workforce training to keep America moving and create local jobs.”

The letter goes on to state that NLC wants lawmakers to address four major components: transportation, water, broadband, and the workforce, emphasizing funding, financing, and flexibility to allow cities to meet their needs. NLC is among the state and local groups that have called for Congress to reinstate the tax-exemption for advance refunding bonds, create a new subsidized direct-pay bond program, and expand the eligible uses of private activity bonds.

While it is possible to pass any of these measures individually, the most realistic way to approach them is in a large bill that includes multiple tax provisions, making comprehensive infrastructure legislation an obvious candidate to achieve those goals.

“The National League of Cities is ready to work with Congress to rebuild and maintain America’s infrastructure from the ground up,” the letter concludes.

But the road to actually passing that legislation is rocky, complicated by divergences in the House and Senate approaches and by the apparent deterioration of a fragile bipartisan Senate deal that at one point promised to at least provide must-pass core transportation funding.

The $579 billion bipartisan infrastructure framework, negotiated by a group of 21 senators and championed by the White House, got a triumphant rollout late last month. But within days there began to be doubts on both sides of the aisle and more recently questions about how much revenue can actually be raised by the proposed pay-for provisions, such as more strict Internal Revenue Service enforcement.

The measure is now set for a procedural vote in the Senate Wednesday. Senate Majority Leader Chuck Schumer, D-N.Y., announced in prepared remarks Tuesday that although legislative text of the bill is not yet available, the Senate will vote on a “shell bill” to get the process started.

“All a yes vote on the motion to proceed means is simply that the Senate is ready to begin debating a bipartisan infrastructure bill,” Schumer said. “No more, no less. We’ve waited a month. It’s time to move forward.”

Senate Republicans, including Minority Leader Mitch McConnell of Kentucky and lead infrastructure negotiator Rob Portman of Ohio have publicly questioned Schumer’s intentions with McConnell saying Republicans need to see the bill before deciding to vote on it and Portman calling the procedural vote “silliness.”

While the bipartisan bill would eventually need to get 60 Senate votes to ensure passage, Democrats are also expected to move forward with their own $3.5 trillion “human infrastructure” package that they could pass with a simple majority vote through the budget reconciliation process. That effort is focused beyond traditional infrastructure and includes provisions unlikely to get any traction with Republicans, such as a major expansion of Medicare.

The House has already passed its own five-year, $715 billion transportation and drinking water bill that would eventually need to be merged via negotiation to legislation passed by the Senate before it could become law.

Schumer said the goal is to complete work on the bipartisan bill before Congress’ traditional August recess, which this year is scheduled to start the second week of the month and run through the full week of Labor Day.