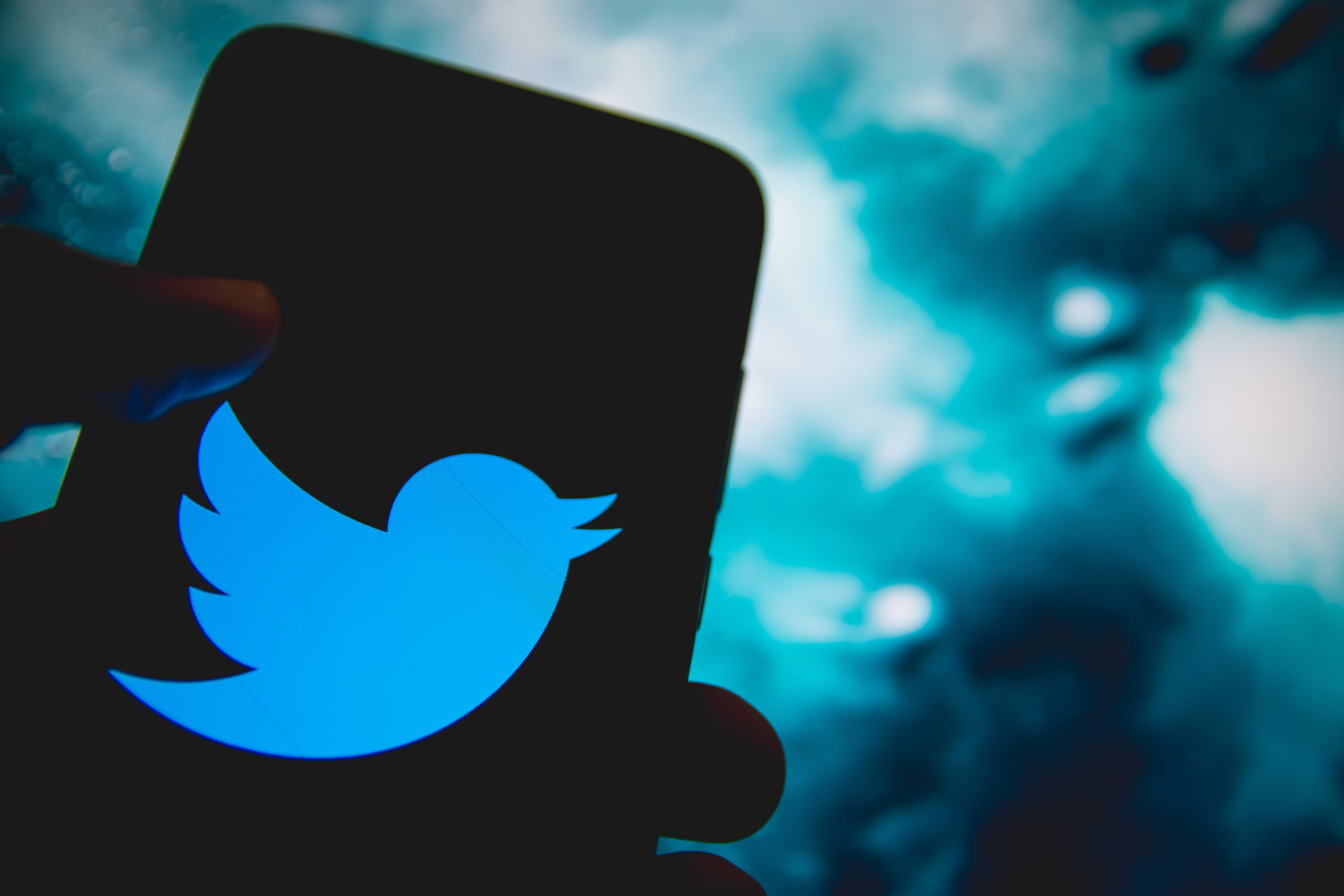 The Twitter logo is displayed on a smartphone screen on April 14, 2021.
NurPhoto | NurPhoto | Getty Images

Check out the companies making headlines after the bell:

Twitter — Shares of Twitter jumped more than 4% after hours following a strong quarterly earnings report. The social media company reported earnings of 20 cents per share, topping analysts’ estimates of 7 cents per share, according to Refinitiv. Twitter’s revenue grew 74% year over year in the second quarter, marking the company’s fastest growth since 2014.

Snap — Snap shares popped more than 13% in extended trading after the social media platform’s second-quarter earnings beat expectations across the board. The company notched adjusted earnings of 10 cents per share, while analysts expected a 1 cent per share loss, according to Refnitiv. The platform also reported 293 million daily active users, up nearly 5% from the 280 million the company reported in April.

Intel — Shares of Intel dipped 3% after hours despite the company’s better-than-expected second-quarter earnings report. The technology company reported adjusted earnings of $1.28 per share on adjusted revenues of $18.5 billion. Wall Street expected earnings of $1.06 per share on revenues of $17.8 billion, according to Refinitiv. Intel said PC unit sales increased 33% over the last year.

My Stock Dropped Over -20% – What Should I Do?
Buy This Cheap Oil Stock for Big Dividends, Value & Upside Potential?
Focus on Consistency NOT on Hitting Home Runs on Your Trades
Johnson & Johnson and General Motors | Two Growth and Income Stocks | July 19
Here’s Why Chesapeake Energy Shares Were Halted on Tuesday