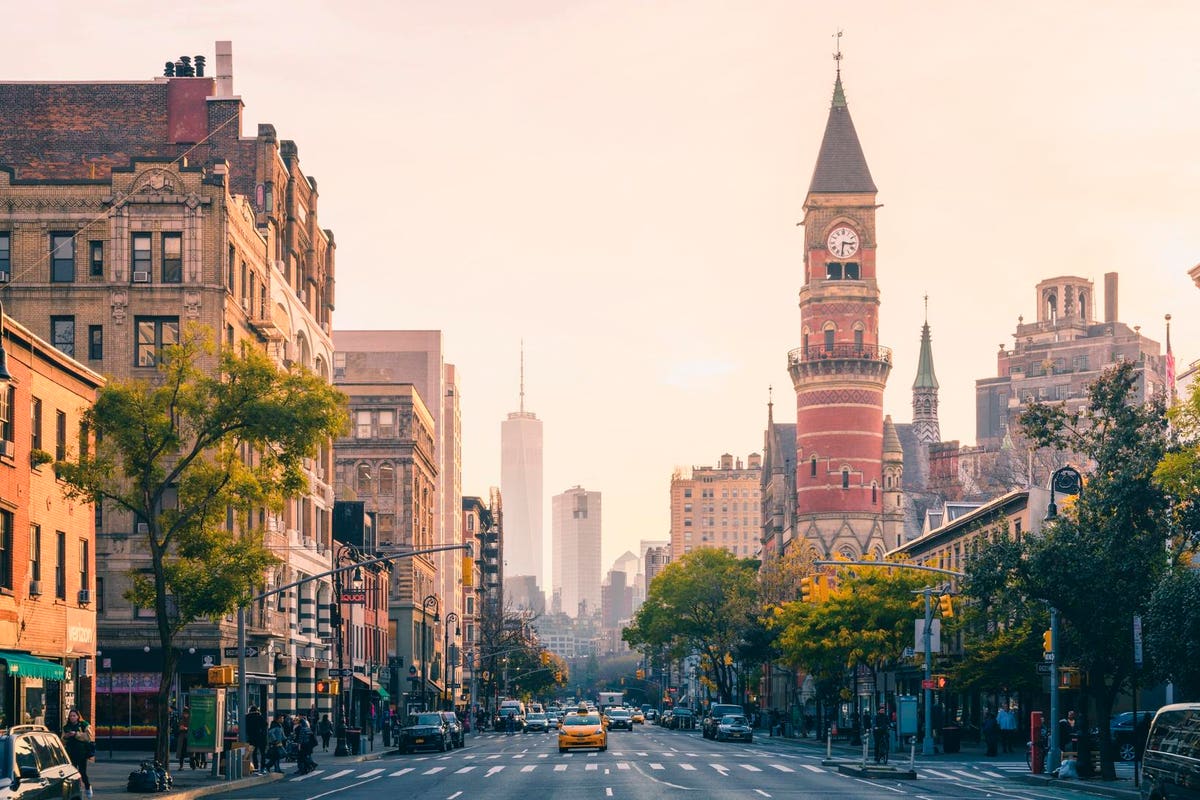 If you were walking down Bleeker Street some 60 years ago, it would not be unheard of to cross paths with some of the most celebrated artists of the post-war era—a young, serious Nina Simone strutting to a gig, a frantic Jack Kerouac sitting on the curb scribbling notes, or even a paint-splattered Jackson Pollack on his way to the Cedar Tavern.

The canvas that is Greenwich Village’s history is brushed and splattered with outsiders, free-thinkers and innovators, a creative legacy that continues to this day. Still, the neighborhood has changed quite a bit since the days of Walt Whitman and Bob Dylan.

Today, Greenwich Village is less bohemian and more upscale—the west-side neighborhood is home to some of the most expensive real estate in Manhattan. Artist studios, smoked-filled clubs and loft spaces have been replaced by single-family homes, gourmet restaurants and luxury penthouses.

But thanks to the efforts of residents and non-profit organizations, much of Greenwich Village’s history, charm and culture remain.

Some of the neighborhood’s sharper edges have worn off through the years. However, Greenwich Village is still home to a vibrant art, music and theater scene, and many of New York’s most important cultural landmarks, including Blue Note jazz club, the Public Theater, and the Comedy Cellar.

“I think some may lament a loss of character,” says Allison Chiaramonte and Tania Isacoff Friedland, two top-producing brokers with Warburg Realty, “but we find there’s a new character emerging. There’s a new wave of great restaurants, bars and coffee shops.”

With preservation being a main tenet of the Greenwich Village ethos, many buildings are ornamented pre-wars, centuries-old brownstones and repurposed factory spaces.

An appreciation for historic integrity does not mean that progress has been halted. Interior spaces can and have been fully renovated to include modern amenities such as state-of-the-art fitness centers, indoor pools and screening rooms, all while still maintaining classic elements like square-basket hardwood floors, brick walls and built-in shelves.

Being situated amongst some of New York’s most stunning buildings and between and the bright lights of Midtown and the banks of the Hudson means views are breathtaking. Thus, many renovations include more oversized, floor-to-ceiling windows and accessible rooftop terraces.

Gone are the days of the penniless artist living in a studio apartment for $75 a month.

Today, the median asking price for a studio apartment is $575,000, according to data from real estate data provider UrbanDigs.

Prices jump up to about two-and-a-half million for a two-bedroom, two-bathroom.

For the most premier properties in Greenwich Village, like brownstones, penthouses or mansions, prices can reach $30,000,000 and above.

Cultural establishments are in abundance. If you threw a rock, you’d probably hit a staple of Village history. In a stretch of five or so blocks are iconic stops like the Village Vanguard, Cafe Wha? and the Stonewall Inn.

Academia holds a strong presence throughout the neighborhood, with buildings belonging to NYU and New School stretching across many northern blocks, students quietly hustling to and from class or studying in coffee shops.

In the neighborhood center is Washington Square Park, a hub for cultural activity including chess, busking and political demonstrations.

A few blocks away is the Strand, a seemingly endless bookstore that opened its doors almost a hundred years ago.

Although there are no public high schools in the Village, residents can apply to schools in surrounding areas.

There are several private schooling options such as St. Luke’s School and the Village Community School.

Warburg Realty is an exclusive member of Forbes Global Properties, a consumer marketplace and membership network of elite brokerages selling the world’s most luxurious homes.