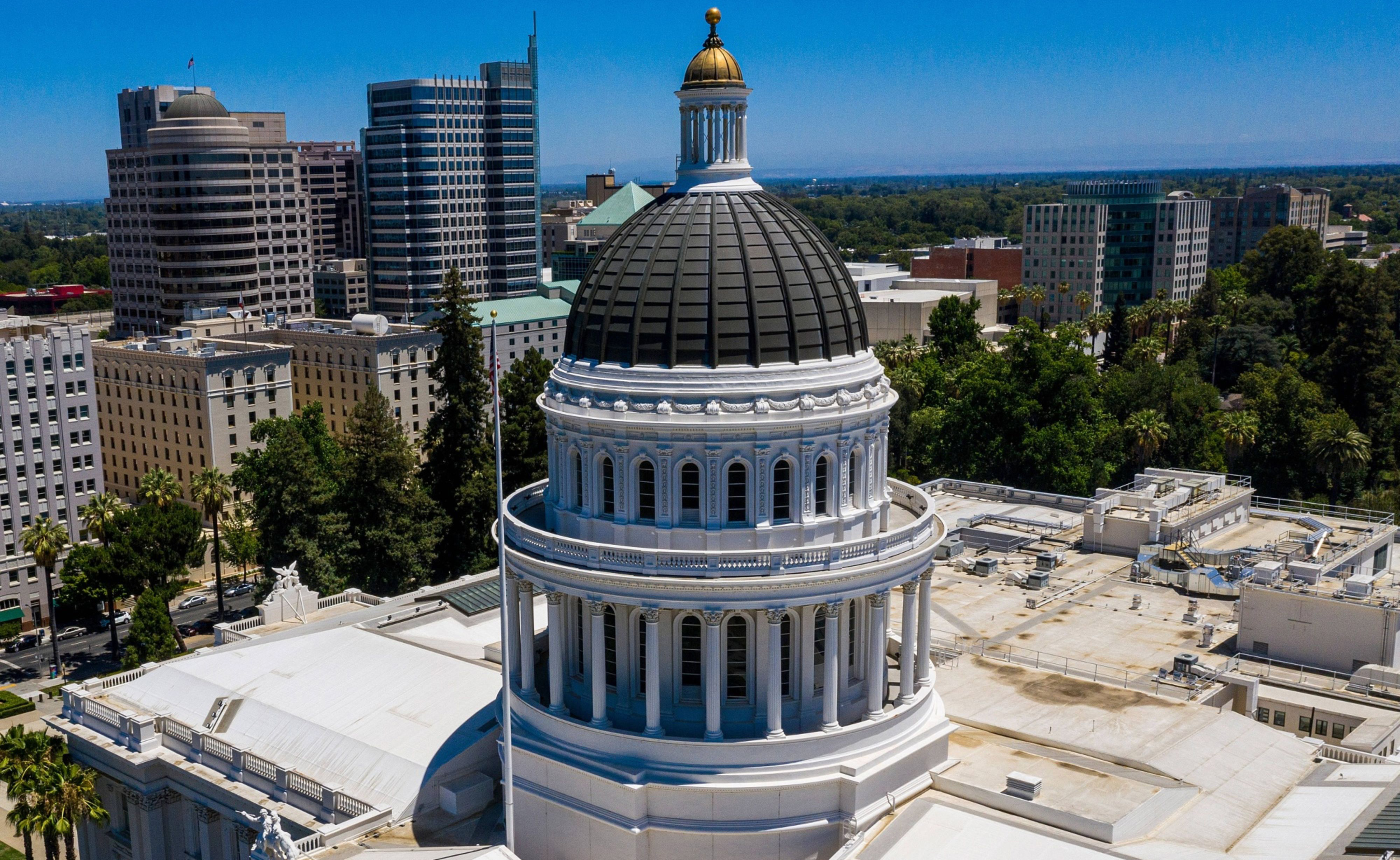 As California lawmakers head into the fall to wrangle over budget trailer bills and begin to contemplate next year’s budget, they will do so with a robust piggy bank.

California revenues continued to beat expectations, coming in $1.5 billion above the 2021-22 Budget Act forecast of $8.4 billion for July, according to the California Department of finance report published Monday.

“We also ended the previous fiscal year nearly $4.8 billion above the Budget Act forecast, said H.D. Palmer, the Department of Finance’s spokesperson. “So the $1.5 (billion) and the $4.8 (billion) are additive as to how much better we’re doing so far.”

Budget discussions are overshadowed by the Sept. 14 recall election driven by Republicans, who hope to unseat Newsom and replace him with one of their own. Mail ballots have been sent to voters.

A $76 billion state surplus and $27 billion in federal aid gave lawmakers the opportunity to create programs they say help tackle longstanding economic and racial inequities, while creating what Senate Budget & Finance Chair Nancy Skinner, D-Berkeley, during budget talks called a responsible budget. She noted that the state maintained $22.5 billion in reserves and paid off education deferrals from the fiscal 2021 budget.

But while lawmakers fleshed out social programs, funding for K-12 and new university programs, and those they say will counteract racial and economic inequities exposed by the pandemic, they were opaque on sections of the budget related to infrastructure like the $6 billion broadband plan and funding for the state’s troubled high-speed rail program.

The official unemployment rate remained at 7.6%, less than half the peak of 16% last April at the height of the lockdown but still nearly double the pre-pandemic level of 3.9% last February, according to an LAO report.

What is also encouraging about July’s Department of Finance report “is that withholding drove the month’s numbers, which is more of an indicator of underlying economic strength than the issue of the timing of receipts boosting the totals,” Palmer said.

“Our multi-year forecast reflects a return to revenue growth that’s more in line with a typical economic expansion,” Palmer said. “So we’re mindful as always of not committing to significantly higher ongoing spending on the assumption that this short-term trend will continue in the long term.”

Focus on Consistency NOT on Hitting Home Runs on Your Trades
Iron Condors: 101 What is it and How Does it Make You Money?
Johnson & Johnson and General Motors | Two Growth and Income Stocks | July 19
Buy This Cheap Oil Stock for Big Dividends, Value & Upside Potential?
This Week’s Hidden Gems: (CSTE)(FBHS)- Aug 11, 2016