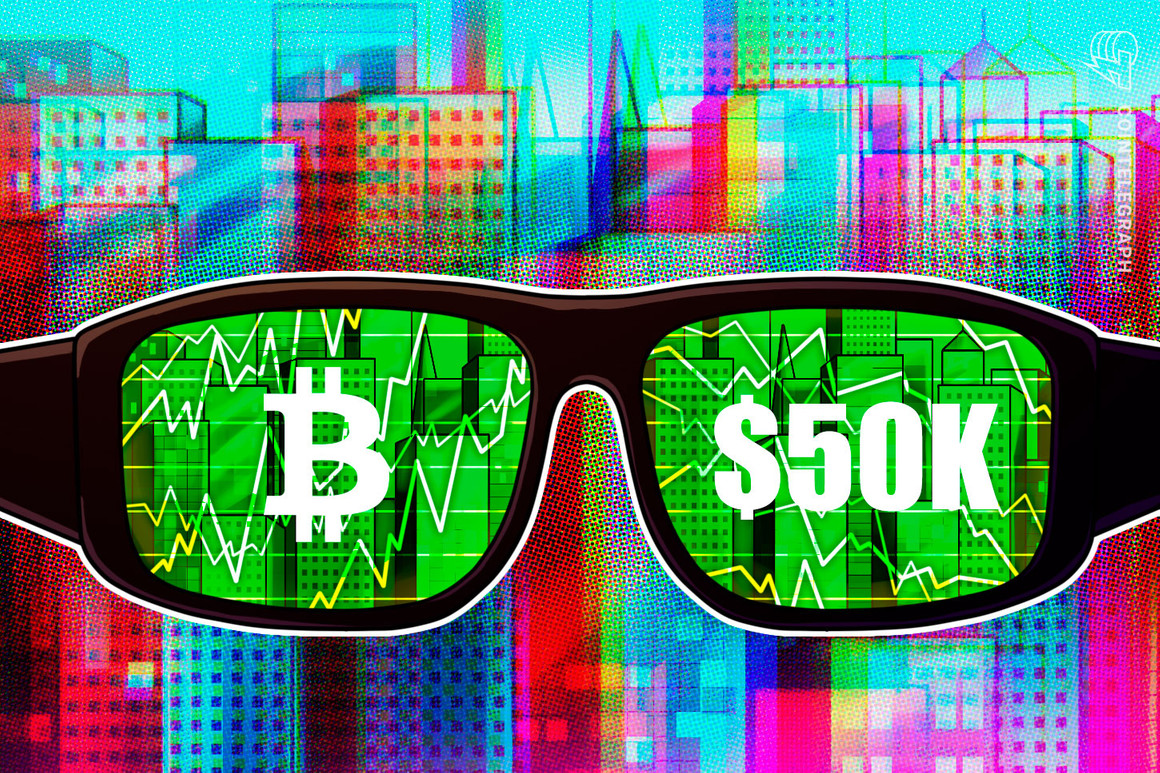 An important retest, Bitcoin price action then reversed upward, giving hope that $50,000 may now be able to cement itself as support.

Should that happen and $51,000 resistance fades, the chances favor an impulse move to the upside, Cointelegraph contributing analyst Michaël van de Poppe said.

He added that under that scenario, altcoins, which this week have gained considerably, may lose out heavily against BTC.

A look at buy and sell levels on major exchange Binance, meanwhile, highlighted the last remaining major resistance level nearby at $51,000, with support in place at $47,000.

Related: Solana extends rally with another new high — Why is SOL price up by 70% in one week?

The largest altcoin gained another 5% Friday, putting it within $400 of historical all-time highs.

Solana (SOL), meanwhile, was the leader in the top 10 cryptocurrencies by market capitalization, climbing 20% on the day to top $140.

In so doing, SOL supplanted Dogecoin (DOGE) as the seventh-largest cryptocurrency.

Buy This Cheap Oil Stock for Big Dividends, Value & Upside Potential?
Here’s Why Chesapeake Energy Shares Were Halted on Tuesday
How to Find Unusual Options Activity in ThinkorSwim (Sizzle Index)
Iron Condors: 101 What is it and How Does it Make You Money?
Focus on Consistency NOT on Hitting Home Runs on Your Trades