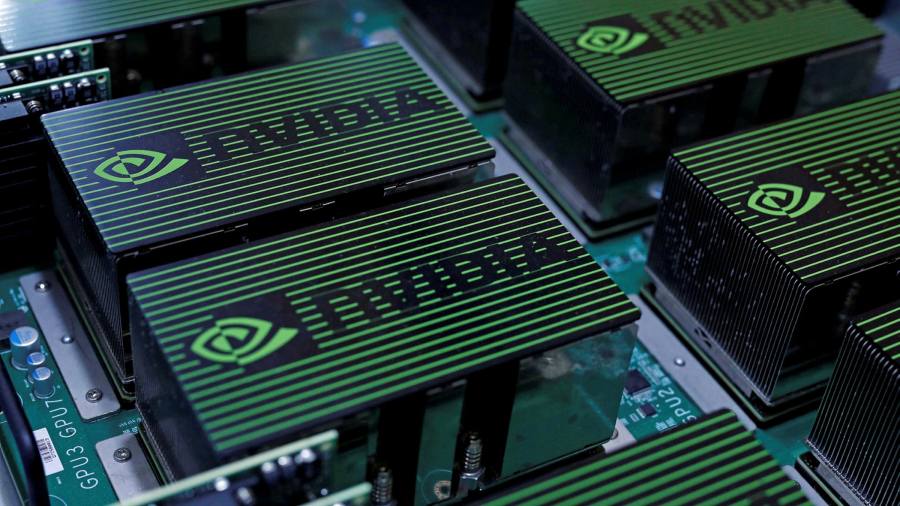 Nvidia is facing fresh opposition over its $54bn plan to buy UK chip design company Arm, this time from EU officials who say that concessions made by the US chipmaker do not go far enough to mitigate potential damage to rivals.

The concerns come after the UK’s Competition and Markets Authority (CMA) said last month that the transaction risked suffocating innovation and harming competitors.

Nvidia is preparing to file for regulatory clearance for the deal in Brussels this week, possibly as soon as Tuesday. But worries have emerged among officials in the EU’s competition unit, which will be in charge of probing the merger.

“It’s not certain the deal will get easily cleared here,” said one official, adding that regulators are sceptical about Nvidia’s promise to allow rivals continued fair access to Arm’s designs once the deal is complete.

However, people with direct knowledge of the Brussels probe warned that it is too early to say whether the deal will be blocked, and that the two sides could still reach an agreement. Officials’ concerns are based on extensive preliminary conversations between the company and the regulator.

EU regulators are not the only ones who think the deal still faces an uphill struggle. Some people advising Nvidia say they are growing concerned the acquisition is doomed after the UK’s competition watchdog recommended an in-depth investigation following serious concerns of harm to rivals.

Faced with growing antitrust hurdles, Nvidia itself has even publicly acknowledged that its bid to acquire Arm will go beyond its original 18-month timeline.

Nvidia had offered the CMA a concession, saying it would not disadvantage Arm’s licensees by cutting off their access to the chip designer’s technology, or changing its list of products, according to an individual close to the deal. However, the regulator did not accept those undertakings at the end of its phase 1 investigation.

“The CMA has been very aggressive. If they are not willing to accept [the] concessions, it will be a matter of trying to convince them until the very end,” one person with direct knowledge of the deal said. “It will go down to the wire.”

Nvidia is likely to pursue an argument that the deal is good for innovation and its competitors.

Nvidia declined to comment. But its chief executive Jensen Huang has previously said that he has no intention of “throttling” or “denying” any customer’s access to Arm’s technology.

A spokesperson for the European Commission declined to comment, adding that the commission had yet to be officially notified of the transaction.