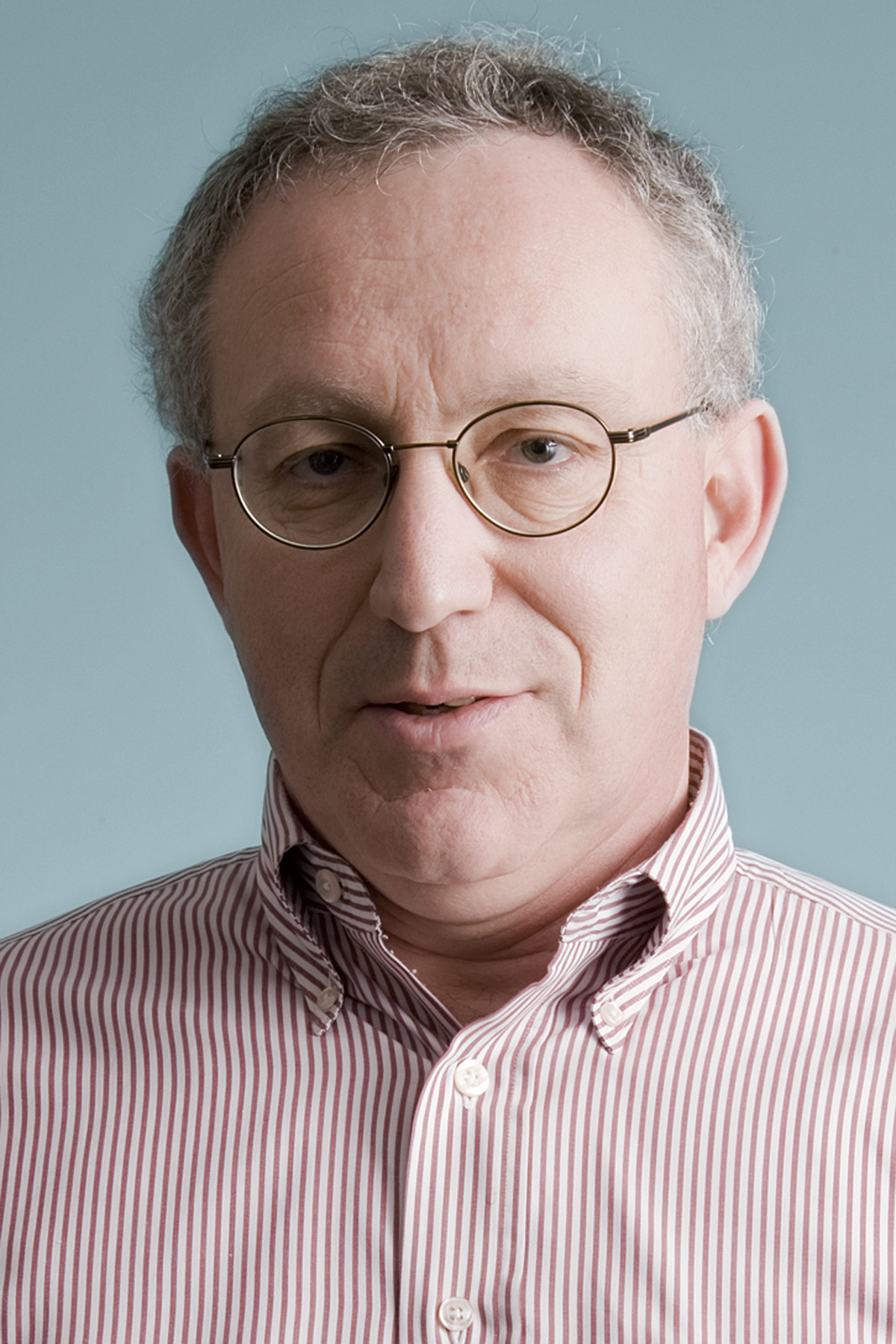 The House today is poised to approve a stopgap funding bill that would suspend the debt ceiling, one of several legislative showdowns that include major infrastructure and spending bills and collectively have major municipal market implications.

“You have the most complex legislative maneuvering I’ve ever seen in my decades of experience, in which the infrastructure bill, the budget reconciliation bill and now the debt limit all have to be dealt with at the same time and in some ways are connected,” said Charles Samuels of Mintz Levin, counsel to the National Association of Health & Educational Facilities Finance Authorities.

“In the case of the debt limit, it’s just adding to the political chaos and complexity, and there’s the possibility that attention will need to be focused entirely on that if we end up having a government shutdown or a near-government shutdown,” Samuels said.

Including a provision to suspend the debt ceiling in the stopgap funding bill sets up a fight with Republicans in both chambers who have vowed not to back any debt limit legislation.

While the infrastructure and $3.5 trillion budget reconciliation bills have direct muni market-related provisions, the debt ceiling debate won’t directly affect munis unless the government defaults, an event that would roil all markets.

The more immediate muni-related impact of the debt ceiling debate is the fate of the state and local government securities program, or SLGS, which the Treasury Department already suspended on July 30.

Suspending SLGS was one of several so-called extraordinary measures undertaken by Treasury to preserve cash. Not available to the general public, SLGS are typically used by state and local governments and other tax-exempt bond issuers for escrows in current refundings and for equity defeasance escrows that are yield restricted.

The SLGS program has become less relevant since 2017 with the elimination of tax-exempt advance refundings.

In general, market participants appear unworried about the threat of a government shutdown or default, said Michael Decker, Senior Vice President for Research and Public Policy for Bond Dealers of America.

“This issue has come up so many times,” Decker said, noting that the debt ceiling has been debated roughly 80 times since 1960. “Nothing has been priced into the market, liquidity is strong, and there’s no indication of anything even approaching panic in the muni market,” he said. “We haven’t heard from our members that this is a concern for them, and I think the broader market just hasn’t focused a lot of attention on this.”

The U.S. fiscal year ends Sept. 30. In addition to suspending the debt ceiling through December 2022, the House bill would fund the government through Dec. 3 at current funding levels and provide $35 billion in disaster aid and relocating Afghans.

The House Rules Committee sent the bill to the House floor earlier this afternoon. Senate Republicans have said they would oppose the bill, arguing that Democrats should approve the debt ceiling suspension as part of the reconciliation process.

“We want to send it over to the Senate and give the Senate an opportunity to consider it and figure out what they’re going to do,” House Majority Leader Steny Hoyer told reporters today.

The $35 billion in the funding bill includes $28.6 billion for state and local governments recovering from natural disasters.

How to Find Unusual Options Activity in ThinkorSwim (Sizzle Index)
Directional Vertical Strategy with Protection from a Shorter Duration Vertical (Members Preview)
Top Stock Picks for Week of February 28, 2022
Top Stock Picks for the Week of June 17, 2019
Gilead’s Stock is on Sale: Should You Buy?