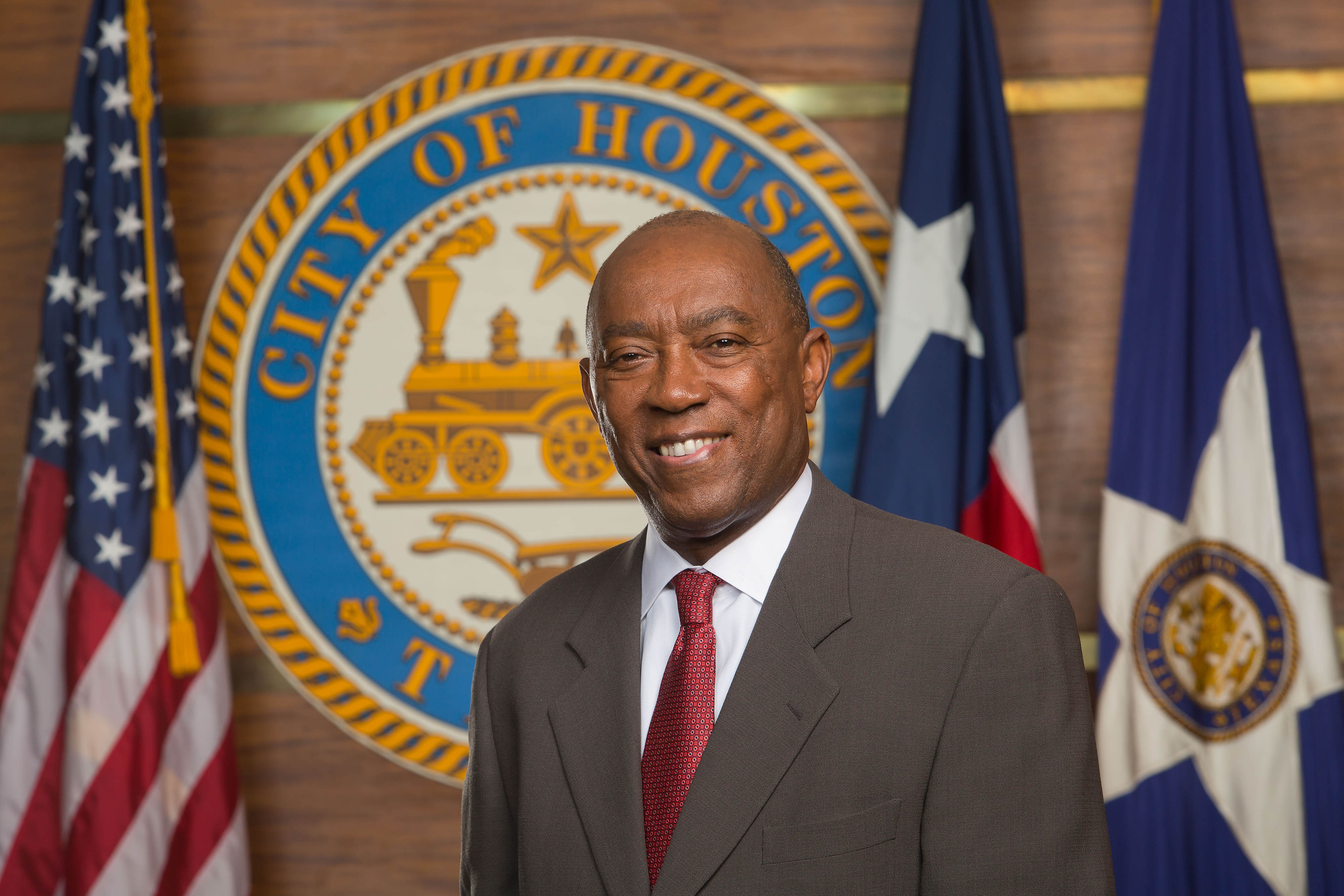 Cities have spent the last decade seeking the kind of federal support found in the bipartisan infrastructure bill that the House may vote on as soon as Monday, said mayors and representatives from the National Urban League in a press conference today.

“Mayors in the U.S. have been in infrastructure week for over a decade and we want to get out of it,” said Nan Whaley, president of the U.S. Conference of Mayors and the mayor of Dayton, Ohio. “Cities and communities are begging you.”

Passed by the Senate in a bipartisan vote in August, the Infrastructure Investment and Jobs Act would mark the largest federal investment in more than 10 years. The new spending totals $550 billion, including $110 billion for roads and bridges, $65 billion each for broadband expansion and upgrading the energy and electric grids, $66 billion for passenger and freight rail, $39 billion for public transit, $25 billion for airports, and $17.4 billion for ports and waterways. It would also reauthorize for five years existing surface transportation programs set to expire next week.

“This is game changing,” Oklahoma City Mayor David Holt said. “We are now truly at the goal line.”

Houston Mayor Sylvester Turner invoked last winter’s storm that knocked out much of the state’s electric grid and said the bill would provide funds to help upgrade the electric grid.

“For the over 200 people who lost their lives… for them and their families it is urgent that we do what we can, so this doesn’t happen again,” Turner said.

The bill would also finance upgrades at the Port of Houston, one of the largest in the country, Turner said. “I don’t care if you’re a Democrat or a Republican, it doesn’t matter; widening and deepening the port and keeping it competitive is very important.”

The bill includes investments in low-income and underserved areas and funding for black-owned businesses and farmers.

“No one knows the infrastructure needs of this country better than the local leaders on the ground,” said Kathy Maness, a councilmember in Lexington, SC and president of the National League of Cities. “These critical projects are beyond what local governments can handle on their own budget and authority.”

The NLC met with members of Congress last week to lobby for the bill, Maness said.

The House budget committee is expected to meet this weekend to put together various committee mark ups on the reconciliation package and send it to the Rules Committee.