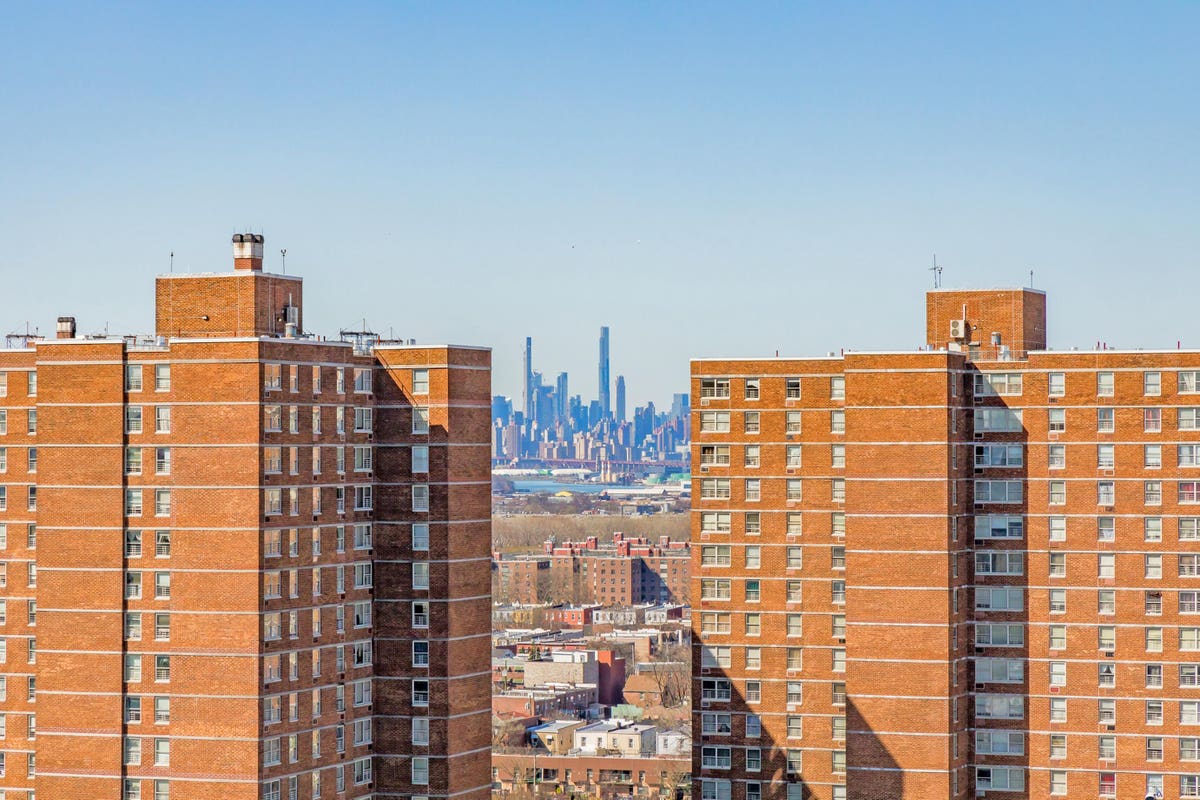 Traditionally, Northern Manhattan and the Bronx have been led by the multifamily asset class.  The market for development site sales also primarily focuses on this asset class, with affordable and rent-stabilized housing leading the market. While the Bronx has lately seen a huge resurgence of interest in industrial properties and Northern Manhattan has a growing life sciences industry, affordable multifamily is still the leading bellwether for the investment sales markets in these boroughs.

Northern Manhattan and the Bronx did not face the same drastic vacancy issues as areas of the city considered to be prime markets. The high degree to which people stayed in these areas and the overall robust collections rates halfway through 2021 are encouraging signs, though collections issues owing to the eviction moratorium did affect the sales market. Also crucial to the market’s overall turnaround has been the greater availability of capital from lenders.

“Right now, particularly for agency lenders such as Fannie Mae and Freddie Mac, affordable housing is a preferred asset class because of the relative stability,” says Victor Sozio, Executive Vice President, Ariel Property Advisors. “Rental collections typically exceed  85% and there are long-term tax benefits in place for owners. As the economy recovers, this can further help create more affordable transactions in the pipeline.”

Already in the second half of 2021, Sozio and his team are seeing a major upward trend in transaction volume for the multifamily market overall.

“Approximately 6,000 multifamily units were transacted across New York City in the first half of 2021,” says Sozio. “Now, our firm alone is targeting to close on more than 4,000 units of affordable housing in just the next few months.”

Within the affordable housing sub-segment, there are several aspects and degrees of assets encumbered by different regulatory agreements that present specific opportunities to different types of capital.

“We recently closed on a $25.3 million sale in Harlem for a 60-unit, Section 8 multifamily property,” says Sozio. “While the property was vulnerable to free-market conversion, the buyer negotiated a new 40-year deal with the city to preserve affordability in exchange for tax breaks. This speaks to the desirability that these kinds of products present for owners, particularly mission-driven owners trying to address the affordable housing shortage.”

Sozio noted that he has an inventory of contracts that currently includes five affordable housing transactions. “All of them are different in terms of what they offer investors because this segment of the market is nuanced. Even within the same property, various units may be regulated differently.”

Understanding the economics through the nuanced regulatory agreements is key in order to find the appropriate capital for the proposed returns.

“Institutional capital is eager and bullish to deploy funds into this segment of the market. However, each deal and agreement is different. Being able to explain how the properties must be operated in both the near-term and long-term is a critical component of an effective marketing strategy,” says Sozio.

Tellingly, most of these sales have been small- to mid-sized, with few sales more than $20 million in the first half of 2021. Smaller multifamily sales are having a moment right now, with these assets attracting both institutional money and private investment. Affordable housing’s stability and tax incentives reduce market exposure, which is a big reason for the rising demand among investors of all sizes.

Looking at the development market, affordable and rent-stabilized housing are similarly major drivers of activity in the Bronx and Northern Manhattan, though Northern Manhattan does increasingly have a more diversified market, particularly with more free market residential activity. Still, affordability is key, as there are incentives in place for developers to provide quality housing.

These include the Low-Income Housing Tax Credit, a tax incentive to construct or rehabilitate affordable rental housing, and Article XI tax credits, tax exemptions for Housing Development Fund Corporation-owned new construction or rehab of affordable housing. These programs can benefit a range of transaction sizes, including the recent example in June of a 14-property portfolio that sold for $122 million to a number of HDFC cooperatives.

“Tied to the affordable market, some of the most significant Bronx transactions have been driven by charter school expansion,” said Michael Tortorici, Executive Vice President with Ariel Property Advisors. “Serving the area residents, recent education developments are showing the ripple effects that increased affordable housing can have on the broader market.”

One prominent example is 75 West Canal Street, a Mott Haven site formerly used as a taxi depot and garage, which sold for $21.7 million to KIPP Charter Schools in April 2021.

A diversifying commercial and research economy combined with an attractive residential environment is supporting investor interest in Northern Manhattan. Harlem, and West Harlem in particular, is showing how this submarket can carve out its own commercial niche. Recent leasing activity in the District is an example of the increasing appeal for businesses to position themselves in Northern Manhattan, with its proximity to academic resources, talent pipelines, transit, parks and culture.

Meanwhile, in the realm of economic development, the Bronx has done well in the industrial sector over the past few years. This year is no exception, with the sector registering approximately a quarter of the investment sales dollar volume in the borough. Just recently, Illinois-based CenterPoint purchased 511 Barry Street in Hunts Point for $119 million. In June, Andrew Chung, CEO and founder of Innovo Property Group, purchased 1110 Oak Point Avenue, also in Hunts Points, for $102.5 million. In other words, the borough is attracting major attention for its location and industrial potential.

Industrial growth could bolster the multifamily market by providing economic benefits, particularly in the area of jobs, with major tenants such as Amazon and Fresh Direct and large-scale, institutional-level investment in the area. Overall, compared to the first half of 2020, the Bronx in the first half of 2021 saw an 86% increase in dollar volume – up to $843 million – and a 13 percent increase in property volume, all of which is encouraging.

This, combined with low interest rates, lender activity and an inflationary economy that could generate more investment in real assets, should continue to bolster the Bronx, especially as industrial growth continues to strengthen the overall borough economy.

All of this points to increased stability in the Northern Manhattan and Bronx markets—and as investors look for less volatile asset types and markets, these two areas will continue to be attractive to investors and lenders alike. Heading into the fall and beyond, investors should look to see how the dynamics between affordable housing and economic development are bolstering prospects in these markets.

This Week’s Hidden Gems: (CSTE)(FBHS)- Aug 11, 2016
Focus on Consistency NOT on Hitting Home Runs on Your Trades
Here’s Why Chesapeake Energy Shares Were Halted on Tuesday
How many stocks should I buy?
Iron Condors: 101 What is it and How Does it Make You Money?