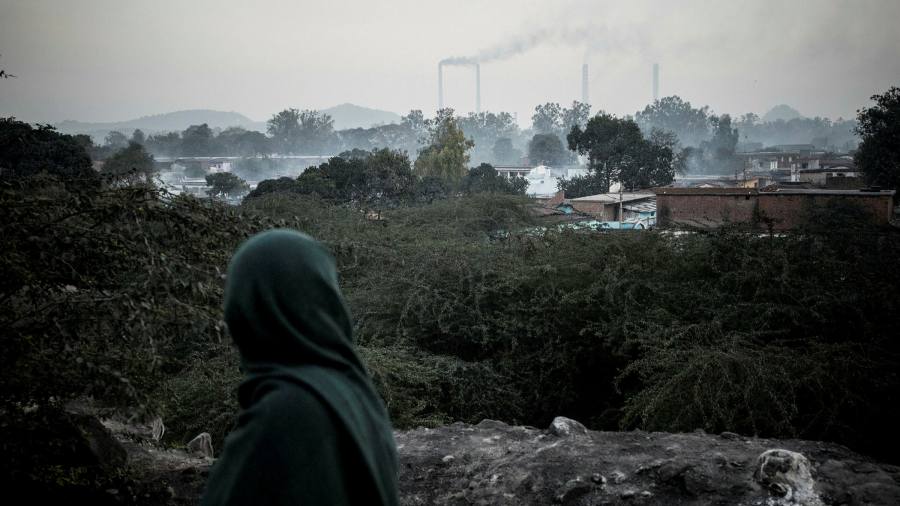 India is the latest country to face a severe power crisis that threatens to undermine its recovery from the pandemic, with authorities warning that power plants have run perilously low on coal.

According to India’s power ministry, the 135 thermal power plants of Asia’s third-largest economy had an average of just four days of coal stocks as of Friday, down from 13 days of supplies in early August. Of the plants monitored daily, more than half have less than three days of stocks.

Power supply shortages have already started to hit the economy in neighbouring China, where the manufacturing sector last month suffered its first contraction since the start of the pandemic. Beijing has ordered state-owned energy companies to secure fossil fuel supplies at all costs to stave off winter shortages, helping to drive up prices for other large importers, including India.

“The [Indian] power sector is facing a kind of perfect storm,” said Aurodeep Nandi, India economist at Nomura Financial Advisory and Securities. “You are caught in a situation where demand is high, your supply is low from the domestic side and you haven’t restocked on inventories by importing.”

India’s power generators cut down on coal imports in recent months, as international prices surged on the back of robust global demand, from Europe as well as China. Prime Minister Narendra Modi’s government has also promoted a policy of Indian economic self-reliance as a guiding principle for its recovery from the pandemic.

Yet India’s cheaper domestic coal supplies — nearly 80 per cent of which comes from the massive, inefficient state-owned enterprise Coal India Ltd, have failed to keep pace with the surge in domestic demand.

The power ministry said at the weekend that heavy September rains in coal-mining areas had hit both production and delivery of coal, while plants themselves had failed to build up their stocks prior to the monsoon season. It instructed power companies to build up stockpiles, in the expectation that demand levels were likely to remain “at present levels”.

The shortage now raises the prospect of imminent, large-scale power cuts, higher consumer electricity prices, or a hit to power generators’ bottom lines, in an economy where coal-fired plants now account for around 66 per cent of power generation, up from around 62 per cent in 2019.

“Fundamentally, we’ve been so laser-focused on demand recovery from the pandemic — that has been such centre stage — that all these supply-side issues haven’t been in the limelight until they started to bite,” Nandi said.

India’s power consumption in August and September rose sharply to 124.2bn units, up from 106bn units in the same two months in 2019, as a sharp fall in Covid-19 cases — and strong progress in vaccination rates — encouraged many Indians to resume normal activities.

However, coal from Indonesia, one of India’s major suppliers, rose from $60/ton in March to $200/ton in September, discouraging imports.

While India has long aspired to reduce its heavy dependence on imported coal, which has been a major contributor to its trade deficit, Nandi said New Delhi urgently needed to help Coal India raise production or power producers would have to scale up imports, regardless of the price.

“If the govt doesn’t ramp up production or if imports aren’t increased, there will be power cuts,” he said.

Buy This Cheap Oil Stock for Big Dividends, Value & Upside Potential?
How You Can Make Money with Options and Still Stay SAFE
This Week’s Hidden Gems: (CSTE)(FBHS)- Aug 11, 2016
Here’s Why Chesapeake Energy Shares Were Halted on Tuesday
Iron Condors: 101 What is it and How Does it Make You Money?