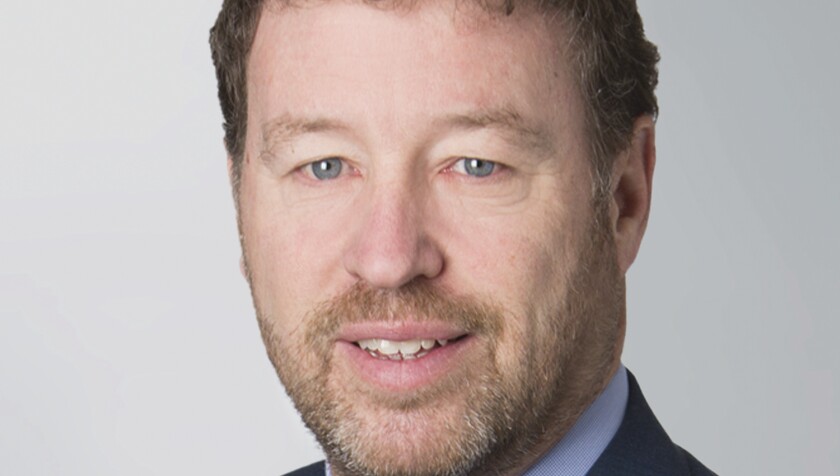 The Puerto Rico Oversight Board objected to a Puerto Rico bondholder request to further extend the retail bondholder Plan of Adjustment voting deadline.

In response to requests by the Retirees Committee, Unsecured Creditors Committee, and bondholder Peter Hein, Puerto Rico bankruptcy Judge Laura Taylor Swain on Sept. 27 extended the voting deadline on the plan to Oct. 18 from Oct. 4. Hein had asked for a further extension to Oct. 25. On Monday, an attorney for current and former government employees seeking wages also asked for an extension to Oct. 25.

Hein pointed out the plan anticipates the board will submit a “Plan Supplement” no later than seven days prior to the voting deadline. According to the board’s Monday objection, this will include local legislation on the new general obligation bonds and Contingent Value Instruments, which are part of the plan. The Bond Buyer asked the board whether it anticipated the local government would have approved legislation for the new GOs and CVIs by Oct. 11 but the board did not immediately respond.

The Plan Supplement is currently supposed to be submitted by 5 p.m. on Monday.

Hein said his broker Merrill Lynch has asked its Puerto Rico bondholders to vote by 3 p.m. on Oct. 12. He said he will need more time to consider the Plan Supplement.

In response, on Monday the board said the bankruptcy’s “Solicitation Procedures Order always contemplated that the Plan Supplement would be filed no later than seven days before the voting deadline, and that holders of bond claims might be required to submit instructions to their nominees … in advance of that voting deadline.”

The board, in a filing signed by Proskauer Partner Brian Rosen, told Swain the voting deadline for retail bondholders should not be further extended.

The board denied both claims.

“The Solicitation Procedures Order does not require that every creditor receive a paper ballot or a Notice of Voting and Election Instructions in their Solicitation Packages, as Mr. Hein contends,” the board said. Instead, the order requires the package sometimes includes a ballot. Other times, like this one, retail holders will electronically deliver their vote to their nominees, which in this case is Merrill Lynch. Merrill will then deliver the votes.

Hein said the solicitation package needed to include the Notice of Voting and Election Instructions for Holders. The board said this was incorrect because in this case, as in others, the nominee would have provided them electronically.

Hein said the Solicitation Packages are insufficient because they do not include a statement that retail investors must deliver their bonds before the voting deadline to the Automatic Tender Offer Program at DTC to be eligible to receive a Retail Support Fee. The board said that was made clear in the Disclosure Statement and in the proposed Plan of Adjustment, which were distributed to retail holders.

Also on Monday a Puerto Rico attorney filed a motion to extend the voting deadline for her clients — current and former government employees seeking wages — to at least Oct. 25. The group is currently been assigned to Class 58, General Unsecured Claims, in the Plan of Adjustment. This class is expected to get a projected recovery of 20.4% plus distributions from an Avoidance Action Trust.

Attorney Ivonne Gonzalez Morales asked why the claims could not be handled through the court’s Administrative Claims Reconciliation process rather than through the Plan of Adjustment. She said she represented thousands of claimants, many of them part of large claimant groups of over 1,000. She said many times just one solicitation package was sent to each group.

The wage claimants say about $247 million is owed to them. The Puerto Rico Oversight Board is telling many of the claimants their claims are for only $1, which Gonzalez Morales said is incorrect and manipulative.

Scores of the claimants in early October said they had not yet received the packages. Others received them a few days before the initial Oct. 4 deadline. Most of them are low income and thus do not have computers and so can not open the thumb drives sent with the solicitation packages. This is another reason why the deadline should be extended, Gonzalez Morales said.

On Tuesday, Swain set a briefing schedule concerning the wage claimants’ request. Anyone who wishes to respond must do so by 5 p.m. this Friday. The movants (wage claimants) would then have until noon on Oct. 12 to argue against the responses.

How many stocks should I buy?
Buy This Cheap Oil Stock for Big Dividends, Value & Upside Potential?
Focus on Consistency NOT on Hitting Home Runs on Your Trades
How to Find Unusual Options Activity in ThinkorSwim (Sizzle Index)
Here’s Why Chesapeake Energy Shares Were Halted on Tuesday