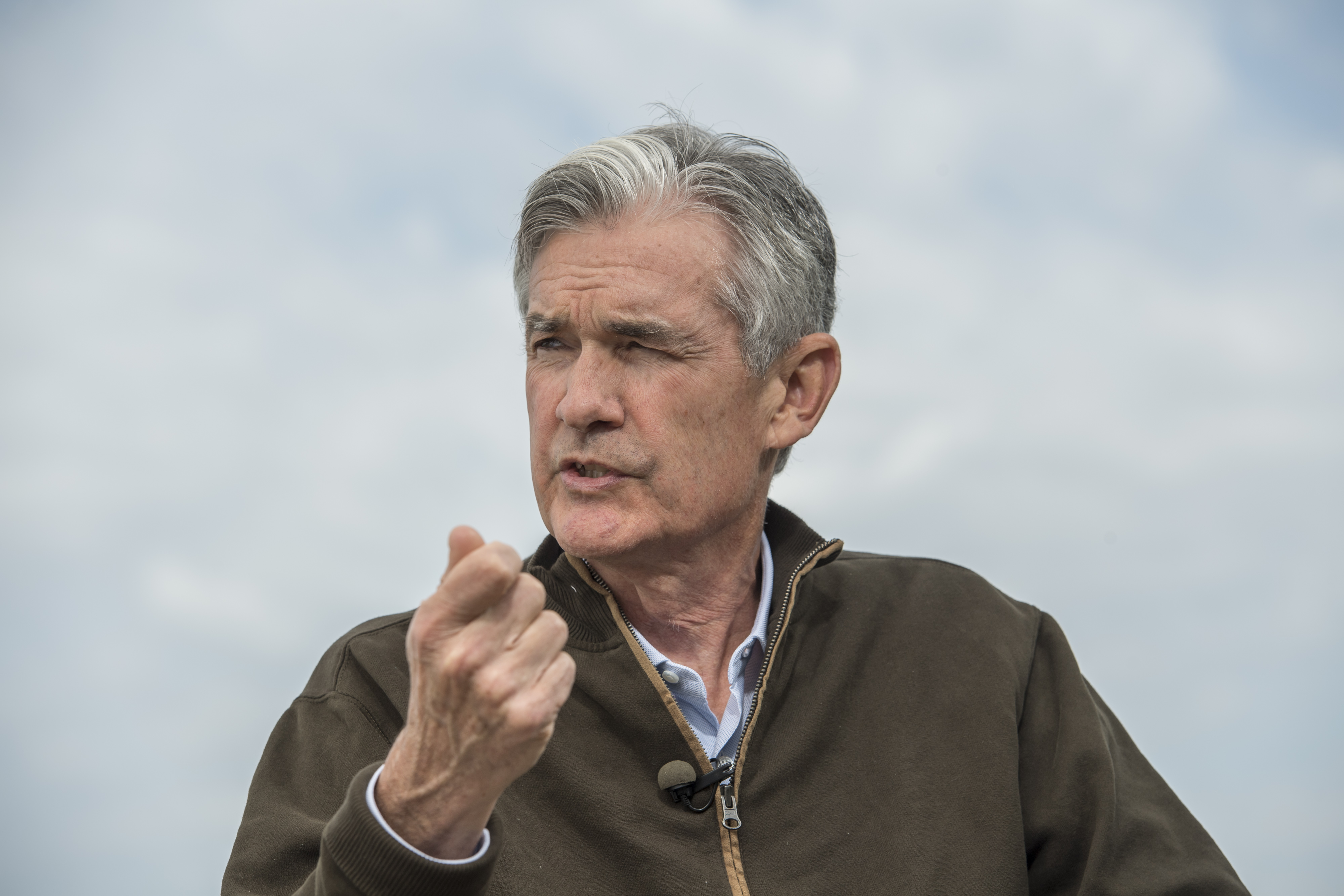 President Joe Biden’s selection of a new Federal Reserve chair grew more complicated in the last week as Congress quarrels over spending, taxes and debt, while a scandal over stock trades by some top officials under Jerome Powell’s leadership could damage his prospects.

What once seemed like an easy potential renomination for Powell — a favorite of Treasury Secretary Janet Yellen, moderate Democrats and Republicans on the Senate Banking Committee — has morphed into a problem for the White House as Sen. Elizabeth Warren, a Massachusetts Democrat, and progressive groups call into question the trading activity.

The central bank is under fire following revelations about equities trades by Vice Chair Richard Clarida and regional officials in Dallas and Boston in 2020 as the bank fought to shelter the U.S. economy from the coronavirus.

“The growing trading scandal at the Fed definitely impacts Powell’s renomination. Whether it will be enough to derail it remains unseen. No president wants to wade into it, without knowing all of the details,” said Aaron Klein, a senior fellow in Economic Studies at the Brookings Institution and former deputy assistant secretary for economic policy at the Treasury Department under President Barack Obama.

“Does he want people who are likely to continue the Fed’s culture or shake it up? Prior to these trading scandals, there was a lot of momentum for continuing the culture,” Klein added.

Warren has railed, both directly to Powell in a Senate Banking Committee hearing and in a floor speech, about how she considers him a “dangerous” leader who has been soft on banks and on the ethical practices of those who work for him. She is the only Democratic senator to come out directly against Powell.

Five sources familiar with the White House’s search for a Fed chair said the trading scandals and Warren’s criticisms have not affected Powell’s standing — nor do people see a decision happening imminently. A White House spokesperson said the president’s selection process would unfold in a “timely manner.”

Some administration officials continue to believe that steering the economy out of the pandemic crisis is ultimately more important than any desire to replace the Fed chair and put a fresh stamp on the institution. But the longer the questions about trading hang over the Fed, the more time Powell’s critics have to sharpen their critiques.

The other leading candidate for Fed chair is Lael Brainard, a current governor on the Federal Reserve Board and the former undersecretary of the Treasury for International Affairs under President Barack Obama. A Democrat whose views align more with Warren’s, she is also being considered for the position of vice chair of supervision, a key bank regulatory role, where she would be expected to take a tougher stand than the current vice chair, Randal Quarles.

Biden and Senate Democrats are struggling to raise the nation’s debt limit and prevent a default by the federal government in coming weeks. At the same time, the president is trying to broker a compromise between progressives, moderates, the House and the Senate on the largest part of his economic agenda — a process that will likely involve many tiny compromises in exchange for key Democrats’ support.

Adding to the pressure is timing: In order to have a new or reappointed Federal Reserve chair in place by early February, the month Powell’s term as chair expires, the White House would ideally nominate its candidate by late October or early November to allow time for in-person individual meetings with lawmakers and a confirmation hearing.

Any investigations into trading done by Fed officials may not be completed by then. Powell has promised a comprehensive review internally of the trading activity and central bank policies.

On Tuesday, Biden told reporters that he had confidence in Powell “thus far” before adding “but I’m just catching up to some of these assertions.”

Yellen said on CNBC Tuesday that “it’s up to the president to make the nomination, and the president hasn’t yet made that decision. I know he will talk to many people and consider a wide range of evidence and opinions and make the very careful decision.”

As a former chair of the Federal Reserve herself, Yellen’s recommendation is expected to carry weight within the White House; over the summer, she had told White House officials she would be comfortable reappointing Powell.

But if Biden chooses Powell, the move could irritate progressives in the midst of sensitive negotiations of his multitrillion-dollar social spending package. If he picks Brainard, that could alienate moderates like Senator Jon Tester of Montana, who said he is backing Powell, as well as several Republicans on the Senate Banking Committee who prefer Powell’s ongoing tenure.

“Over the past six weeks, at practically every juncture, Chair Powell has appeared to be reactive instead of proactive,” said Andrew Levin, an economics professor at Dartmouth and former Fed official. “By appointing a new Fed leadership team, the White House can restore public confidence in the Fed’s integrity and ensure that there will be significant changes in the way that the Federal Reserve does business.”

So far, Powell has enjoyed the support of an unusually wide group including labor economists, moderate Democrats, Republicans and some members of Biden’s team who appreciate the way he steered the economy and monetary policy during a once-in-a-century pandemic.

Senate Democrats have largely given Biden wide latitude to select the next Fed chair — whether Powell or someone else — leeway that gives the president some time and space to make his selection. The one exception to that is Warren, who in recent weeks has begun a heavy-handed campaign calling for Biden to not re-nominate Powell.

Warren’s position opens the door for other Senate Democrats to say they, too, will oppose Powell, though no other Democrat has done so yet.

Even if a handful of Senate Democrats were to vote against him, Powell could still be confirmed if he were to be renominated, thanks to widespread support among Republican lawmakers. More than half of the GOP senators on the Senate Banking Committee have already said they support Powell for a second term. He was confirmed by the Senate 84-13 for his first term in 2018 when nominated by President Donald Trump, suggesting he could easily clear the chamber again.