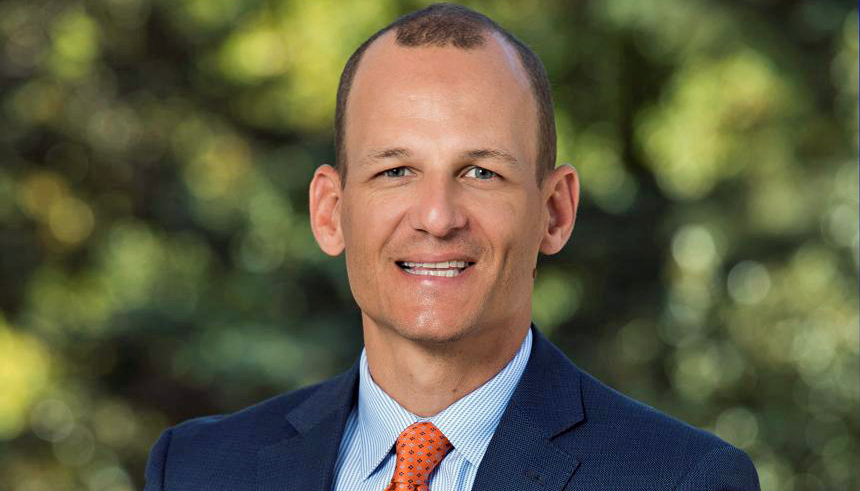 California Gov. Gavin Newsom vetoed a bill that asked municipalities to post information on their websites on the cost of settlements and judgments resulting from allegations of improper police conduct, including any bonds issued to pay for them.

“For far too long, cities and counties have spent taxpayer dollars on settlements and judgments in police misconduct and excessive use of force cases without adequate public disclosure,” said the sponsor, Assemblyman Kevin McCarty, D-Sacramento, in an Assembly analysis. These settlements are decided in closed sessions by city councils or boards of supervisors, McCarty said.

The bill would have required cities, counties and the California Highway Patrol to post the amounts paid broken down by individual settlement and judgment on their websites annually.

It also would have required that information on bonds used to finance use of force settlements and judgment payments be posted. Municipalities would also have been required to disclose the specific funding sources used in each case.

“The vast majority of information that the legislation would require to be posted on department websites is already available through a Public Records Act request or in court records,” Newsom said in his veto message Friday.

“Given this, I am concerned that this legislation is not only unnecessary, but that it will also have potentially significant General Fund costs associated with the imposition of a state-reimbursable mandate on local law enforcement agencies,” Newsom wrote.

McCarty had argued that citizens, including journalists, should not have to file formal open records requests in order to acquire and publish the information.

“These settlements result in local jurisdictions paying out significant amounts in taxpayer dollars that could be used to fund afterschool and youth programs or to build new parks, community centers and libraries,” McCarty said.

The action on AB 603 came in the final flurry of signings and vetoes of 2021 legislation before a Saturday deadline. The state constitution permits veto overrides, but in practice it has been more than four decades since state lawmakers have done so.

The City of Los Angeles contemplated issuing a $60 million judgment obligation bond in 2017 to cover the millions in legal settlements the city was confronting and to close a budget gap. Controller Ron Galperin said at the time that such a strategy of issuing bonds to cover liabilities should only be “in extraordinary circumstances or times of great need.”

Cities are allowed to use liability insurance to cover claims of police misconduct, brutality, or death of a civilian by law enforcement, McCarty said.

The cost of this liability insurance for Sacramento in 2019 was $2 million “to ensure the city has up to $35 million available for settlements and judgments,” he said. The city experienced its largest settlement to date when $5.2 million was awarded to a man that McCarty said was “so brutally beaten by a police officer, he will need intensive life-long medical care.”

If a municipality has exhausted its liability insurance, the board of supervisors or city council can authorize a judgment obligation bond to cover settlement costs. The cost of repaying the bonds can crowd out funding for other city services, McCarty said.

In 2009 and 2010, Los Angeles issued $71.4 million in police brutality settlement bonds, according to a Senate analysis of the bill.

“Banks and other private firms collected more than $1 million in issuance fees on these two bonds. By the time these bonds are paid off, taxpayers will have handed over more than $18 million to investors,” the analysis said